Application of RT.PVP K90 in the oil industry (drilling mud) 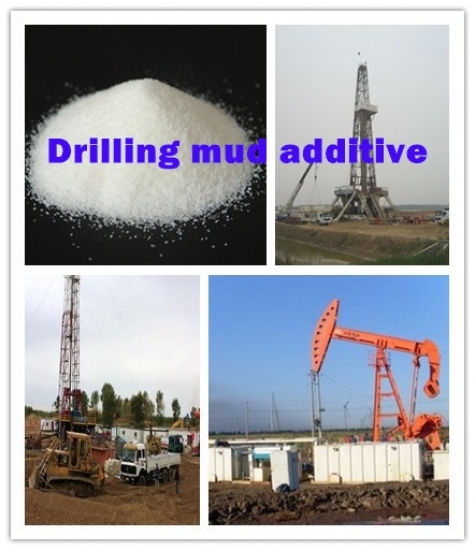 Polyvinyl pyrrolidone, Fluid loss control agent and Shale stabilizer
RT.PVP features that make it quick to be used in a wide range of industries include:
1) Solubility in water and more polar solvents
2) Biocompatibility
3) Lack of unpleasant skin sensation
4) The ability to form a complex with other molecules
5) The ability to form films
6) Intrinsic adhesion
7) Rheology modifier
PVP in the oil industry is used as a viscosity enhancer and reduces the rate of water loss in drilling mud. Commonly used polymers such as starch, carboxymethylcellulose and modified polyacrylates are not stable at high drilling temperatures and cause severe problems. Since PVP is less susceptible to salt concentration than other polymers in this field, it can work well in saline muds. Adding PVP to solutions containing high salt content improves mud stability to temperatures higher than 300°F. Therefore, PVP will be particularly suitable for drilling at least 15,000 feet (4.5 Km) at a temperature of 300-450 ° F(150-230 ° C). The rheological properties of PVP drilling fluid after 16 hours of heat up to 250° F remain constant at a constant shear rate. The rheological behavior of the PVP solution is shear thinning.
Therefore, at high shear rates and high temperatures at the end of the drilling zone and nozzles, the viscosity of the drilling mud is sharply reduced and leads to an increase in drilling speed.
Polyvinyl pyrrolidone, due to its structural (presence of lactam ring), can form a complex of many substances, especially mineral salts. In fact, povidone, similar to polyacrylonitrile, has bipolar bonds and very strong molecular interaction, which adds great effect to PVP.
In addition, unlike hydroxylated polyacrylamide (PHPA), which is degraded at high pH, PVP solutions are not sensitive to the pH of the environment. The PVP consumption rate is usually 1.5-5.1% by weight of drilling fluid.